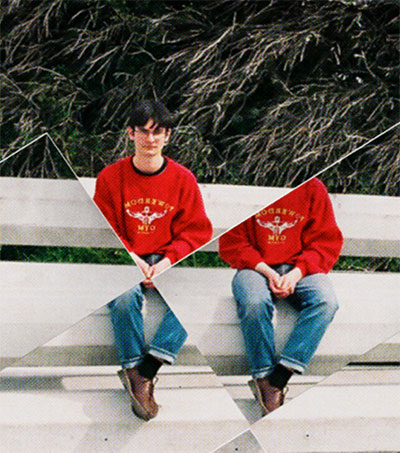 “‘Oh So You’re Off I See’ is one of two things; what you say to somebody when they exit a room unexpectedly, or the new song from Kane Strang. Strang is currently working on a new album, and this serves as a very promising first taster,” Hunt writes.

“While Strang’s previous release ‘Blue Cheese’ was recorded while house-sitting for his parents, ‘Oh So You’re Off I See’ is evidence of a proper beefing-up; teaming up with a band, and turning the amps up. A fuzzily chugging gem of a track, it collides chipper call-and-response vocals, and a hookier-than-that-pirate-from-Peter-Pan chorus.

“In other words, very good indeed.”

He is from Dunedin.