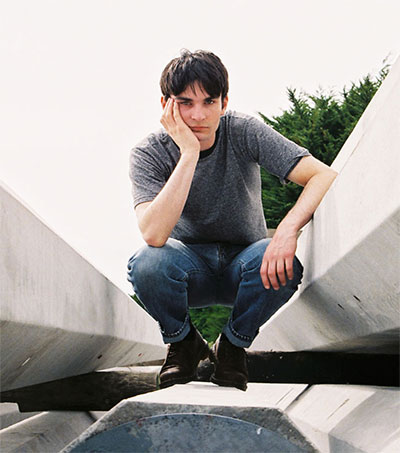 After sharing a string of ace singles over the last few months, New Zealander Kane Strang has announced that his new album, Two Hearts and No Brain will be out on 30 June, and DIY magazine is getting excited.

“Two Hearts And No Brain, the follow-up to Blue Cheese, will feature recent single Oh So You’re Off I See (and other exquisitely-titled gems including Summertime In Your Lounge and Don’t Follow Me (I’m Lost)). It was recorded in his hometown of Dunedin at the haunted Chick’s Hotel studio and for it Strang teamed up with producer Stephen Marr from trip hop group Doprah.

Strang is currently on tour in Europe. He plays at the Lauter Festival in Zurich, Switzerland on 13 May before a show at Gullivers in Manchester on 15 May.