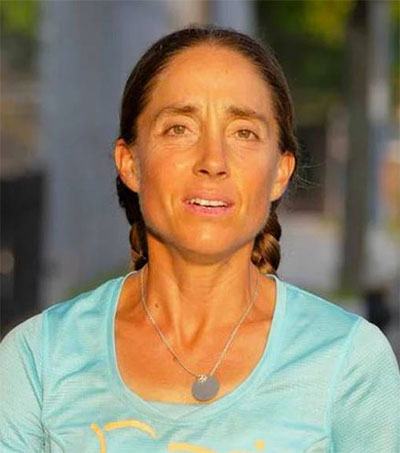 Aucklander Harita Davies, 42, has become the first New Zealand woman to attempt and finish the world’s longest foot race – the gruelling Self-Transcendence 3100 Mile Race, a course which spans nearly 5000km around an 804m city block in Queens, New York and took seven and a half-weeks.

Averaging 96.82km per day, Davies placed 4th overall, finishing in 51 days 12 hours and 48 minutes – and setting a record fastest time for a New Zealander over that distance.

“It seems pretty definite from the way the last 50 days have gone that I’ll finish and yet every lap is a miracle … I’m praying that nothing goes wrong,” Davies said during the 51st day.

“Some days overall are a little easier than others, but most days are pretty tough in many different ways. Physically, or mentally, or emotionally and so I don’t think it gets easier.

“In a way having the finish line coming closer is challenging because you keep thinking of finishing and yet every lap is full of new surprises or new challenges.”