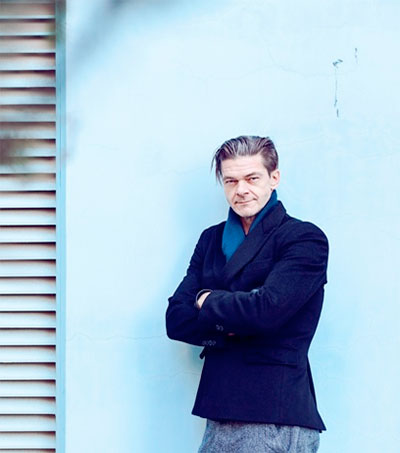 Watson says working in China, where there is an explosion of interest in fashion, is fascinating. “There’s an obsession with the new.”

One of his recent shoots was with top Chinese model Du Juan for Vogue China.

At 50, he is well-travelled, having worked across Europe and into Japan on and off for 15 years. He believes being an adaptable New Zealander is a strong calling card.

He headed to London 20 years ago, armed with some contacts, and fell into what he describes as the Toni & Guy family. Founded by the Italian Mascolo family in 1963, the company has a strong fashion presence, its own brand called Label M and a desire to grow its salon footprint worldwide, including New Zealand.

Wilson says hairdressing has turned out to be a terrific career. “It can be very personalised and taken to many levels.”