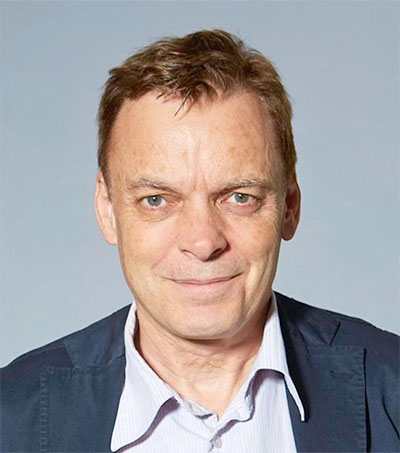 Auckland-born author Graeme Simsion and Anne Buist are Australia’s hottest literary couple, according to the Age, spurring on each other to keep the words – and surprises – coming.

Buist is showing signs of nerves – and it’s all because of her husband, Simsion. The prominent Melbourne perinatal psychiatrist, who has written a psychological thriller, Medea’s Curse, published this month, says that Simsion, author of the 2013 best-seller, The Rosie Project, sometimes threatens to write a psychological thriller himself.

“I get annoyed. He’d do it really well,” she exclaims, glancing sideways at her 58-year-old husband.

Simsion – a former IT consultant who’d never written a novel in his life before he came up with the idea of a genetics professor who embarks on a quest to find a wife by way of a 16-page questionnaire designed to filter out unpromising candidates – deliberately made no mention of Asperger’s in The Rosie Project because he wanted the story to be about the person rather than the syndrome.

With global sales of the book now reaching two million, readers clearly do appreciate Tillman’s foibles. (The Rosie Effect – the book’s sequel, released last September, about the birth of the professor’s child with Rosie – was recently named by Bill Gates as one of his five favourite reads of 2014.)

The couple has plans for a joint book, a “mature love story”, they say. They’ve already finished the first draft.

“We want to be able to keep writing books that surprise us,” Buist says.