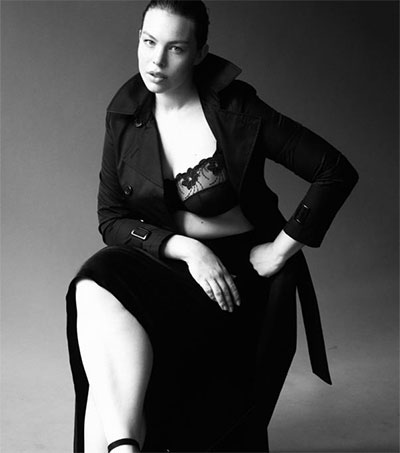 “For a long time, Ashley Graham’s name was about the only one that would pop to mind when thinking of a famous plus-size model. But as diversity becomes an increasing focus in the fashion industry, more and more plus-size models are becoming household names,” Isabelle Truman – who includes New Zealander Georgia Pratt on her list – writes for Marie Claire Australia.

“These women not only have millions of fans on social media but are appearing on the runway, red carpet and cover of magazines,” Truman writes.

“The definition of a plus-size model might be surprising: in the fashion industry, plus-size models are defined as being those who are size 8 and up, when in the real world the average size of an Australian woman is a size 14-16.

“Pratt is often shot for Kiwi lingerie label, Lonely, which is known worldwide for using models of every size and age and their unretouched images.”

Pratt grew up on Auckland’s North Shore. She completed a Bachelor of Design at Auckland University of Technology and now lives in New York.