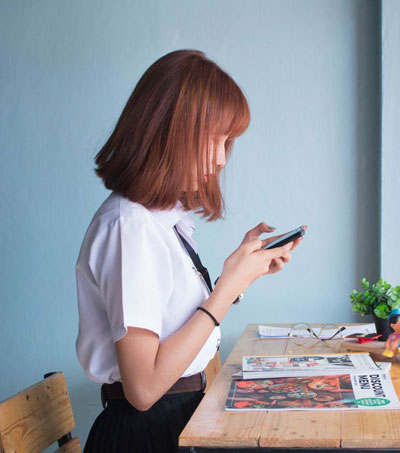 “Researchers from Auckland University of Technology, who handled data collection for the trial, found that employees’ job performance did not change when they downgraded to four days a week, according to the New York Times,” as reported in the article.

“A contract should be about an agreed level of productivity,” Barnes told the New York Times. “If you deliver that in less time, why should I cut your pay?”

“Based on the success of the trial, Perpetual Guardian will now give all employees the choice of working four full days or five shortened days per week, Metro reports.”