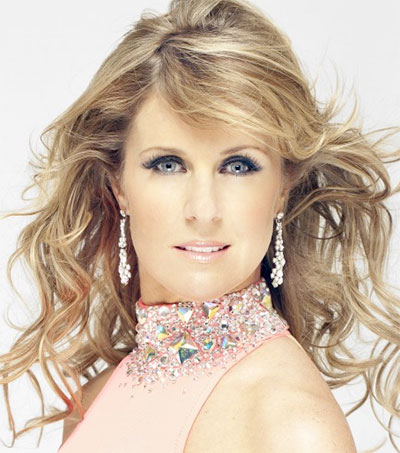 For all its glamour and sparkle, one can’t help but feel that Strictly Come Dancing’s star burns a little less brightly since New Zealand-born Erin Boag departed two years ago, according to the Western Gazette.

In a little under ten years, Strictly Come Dancing has become as indelible a part of Christmas Day as the Queen’s Speech, Brussels sprouts and Morecambe & Wise.

Fortunately, audiences in the southwest of England will soon be able to catch Boag on stage again.

She will be reuniting with regular dance partner and Strictly stalwart Anton du Beke, for That’s Entertainment, which waltzes into the Bournemouth Pavilion for two shows on 8 February.

Boag is keen not to give too much away, but promises a “beautiful” show that will “bring the house down”.

Meanwhile, the anticipation for this year’s Strictly final are as high as ever, which begs the obvious question: why is the show so popular? Boag thinks she knows the answer.