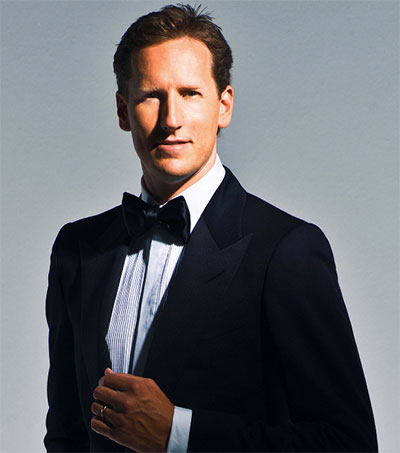 On the Road with Strictly Dancer Brendan Cole

Britain’s Strictly Come Dancing star, New Zealand-born Brendan Cole breaks off from a journey to Blackpool to speak about this year’s show and his new tour, which will call in to Dorset early next year, the city’s local newspaper reports.

Easily thrashing its Saturday night rival The X Factor in the ratings, Strictly is riding high and Cole, 39, has become as familiar a face on UK screens as Simon Cowell.

Though Cole and his partner Kirsty Gallacher have already been eliminated from the competition, he is still appearing on the show in the group performances.

Asking Cole what advice he would give to any budding but nervous dancer, he tells the Dorset Echo: “You need to remember that you know what you are doing and even if you do get it wrong, it doesn’t matter, it’s how you recover from that.

“You will get that adrenaline rush and you have to anticipate that and take the piece out and do what you know and give 100 per cent.”

Cole tours his own live show Brendan Cole: A Night To Remember throughout the UK from 29 January 2015 beginning in Wolverhampton and on until 3 April with a final show in Dublin.