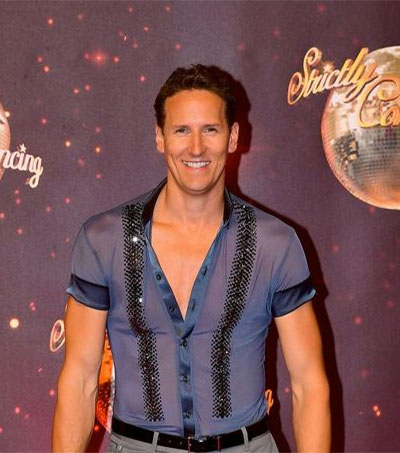 Christchurch-born dancer Brendan Cole, 40, is currently putting together his new tour, All Night Long, which he will take to Liverpool in February. Local newspaper Liverpool Echo talks with Cole about the tour, and his latest stint on the BBC’s Strictly Come Dancing.

“It’s a very busy time at the moment,” Cole agrees when the Echo catches up with him while he enjoys a rare moment at home with his family.

“Trying to juggle Strictly and obviously the tour, juggling this nearly four-year-old monster right in front of me (daughter Aurelia is chattering away in the background) and all the other things that go with life,” Cole says.

All Night Long will be Cole’s fourth production, and if it proves a hit he plans to run it for two years.

While on Strictly, the professionals have just a few days to put together a new dance with their celebrities; each live tour takes Cole and his team a year to prepare.

“It’s a massive undertaking to get the right show to go on the road,” he explains, “and I’m very proud of that. It looks like it’s shaping up to be a good one.”

Fans can expect some high-energy routines from Cole and his company of dancers, who are accompanied on the tour by 14 musicians and singers – all new faces for 2017.

It all adds up to between 20-30 numbers, which need dozens of pairs of dance shoes and hundreds of costumes.

New Zealand-born comedian Jemaine Clement breaks down Wellington Paranormal for Vanity Fair and gives the Americans a crash course in New Zealand humo(u)r. The series will also introduce American audiences to the Māori…