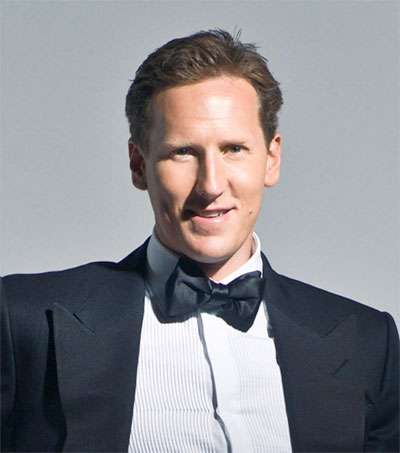 Professional dancer Christchurch-born Brendan Cole, 38, star of the BBC’s Strictly Come Dancing, begins a 48-date tour of the UK and Ireland with his dance spectacular A Night To Remember on 27 January in Crawley, West Sussex.

Cole describes the show as revealing “the real Brendan, who is more fun, naughty and cheeky away from Strictly”.

“There’s a wonderful cast and a fantastic programme of music and ballroom and Latin dance.”

A Night to Remember is Cole’s 7th nationwide theatre tour.

He is also about to embark on his 12th series of Strictly Come Dancing.

Cole has appeared on many different shows including on the judging panel of New Zealand’s Dancing With The Stars; he was also a contestant on Just the Two Of Us and Love Island in the UK.