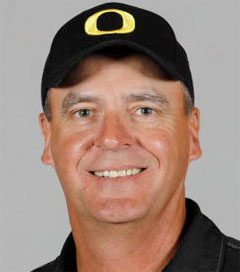 Formerly of Wellington, Mike White, who became a US citizen in 1994, has turned the Oregon softball program “into a powerhouse”, according to ESPN. One of the elite pitchers in the world during a men’s fastpitch career that stretched more than two decades, first with New Zealand and later for the United States, White joined the Oregon Ducks as head coach in 2009, and led them to win 36 games in 2010, a 20-game improvement on the preceding season. “When the opportunity came up at Oregon, I felt really confident I was going to be able to come in and make the changes and make a difference to this program,” White said. As a player, White starred as a top pitcher on US National Teams before he retired in 2007.