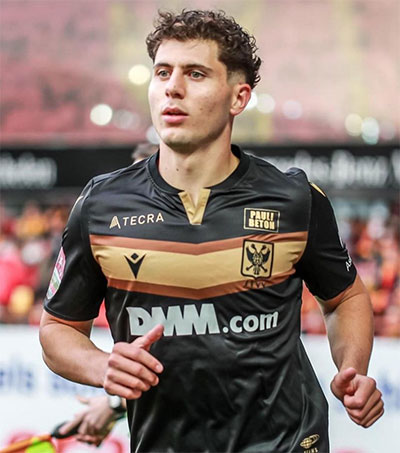 The left wing-back, who joined Belgian Pro League outfit Sint-Truiden (STVV) from Australian A-League’s Wellington Phoenix in August, has already made three appearances for the All Whites having debuted against Taiwan in 2018.

“I’ve always wanted to captain the country. That’s one thing I really want to improve in my game: to lead and be more vocal,” Cacace told the Post.

“It’s a massive honour to represent New Zealand. Not many Kiwis are at this level so hopefully I can keep making them proud and open up a pathway for more to come through,” Cacace added, citing his former club-mate and fellow fledgling New Zealand talent Sarpreet Singh, who plays for Bayern Munich.