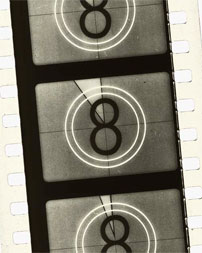 Film on the Ground in LA

Film New Zealand and Wellington post production outfit Park Road are joining forces to open a Los Angeles-based office. From 2012, head of marketing at Park Road Post Production Vicki Jackways will represent the operation in the US. Film New Zealand chief executive Gisella Carr says the initiative is part of a wider project by Film New Zealand to improve collaboration between separate parts of the New Zealand industry. General manager of Park Road Cameron Harland said: “We look forward to delivering real benefit through a more focused market push into the States.” An “on-the-ground presence” was the best way to get value from the North American market Harland said.