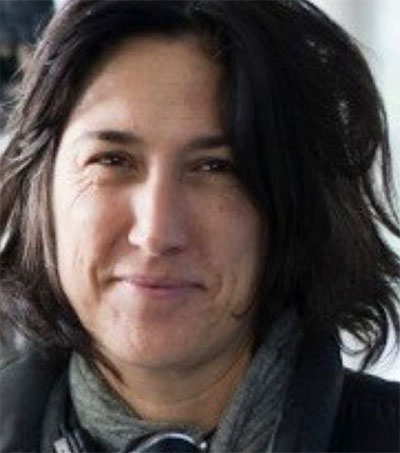 For New Zealand-born Jessica Hobbs, being asked to direct episodes of feted Netflix period drama The Crown was one thing but being tasked with helming the season finale was quite another, Nikki Baughan reports for the UK’s Screen Daily magazine.

When Hobbs was asked to board the show for season three, it was the final episode – titled ‘Cri de Coeur’ and centred on the affair between Princess Margaret (Helena Bonham Carter) and the much-younger Roddy Llewellyn (Harry Treadaway) – that most spoke to her sensibilities, Baughan writes. For her work on season three of The Crown, Hobbs has been nominated for an Emmy for best directing in a drama series.

“I really love these individualistic stories where you can get under the character’s skin and have an experience with them,” says Hobbs, who also directed an episode earlier in season three titled ‘Moondust’.

At the time of writing, season four of The Crown is in post-production and Hobbs will be returning to direct further episodes. While she can’t say much, she will reveal that she will be helming another “Margaret episode”, which will reteam her with Bonham Carter.

Hobbs was the lead director on the award-winning series The Slap, and won an Australian Directors Guild Award for her work on Devil’s Dust.