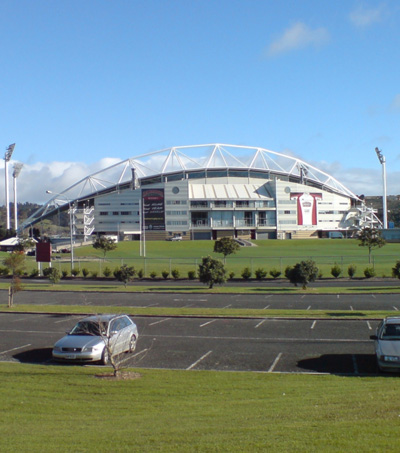 The final squads have been announced for the FIFA U-20 in New Zealand, which will kick off on May 30, 2015.

504 players have been selected in total by the 24 teams “to follow in the footsteps of Maradona, Messi and countless other global stars who have showcased their potential at this tournament.”

Some of the most well-known graduates of the competition have been produced by South America in the past.

Nigeria with Taiwo Awoniyi and Germany with Marc Stendera and Julian Brandt are also seen as favourites of the competition.

As for New Zealand, captained by Bill Tuiloma, “there are undoubtedly plenty of players well capable of dazzling” including six players with senior international experience, according to Fifa.com.

Just seven players of the Kiwi team have previously played at a U-20 World Cup and the squad is one of the competition’s youngest.