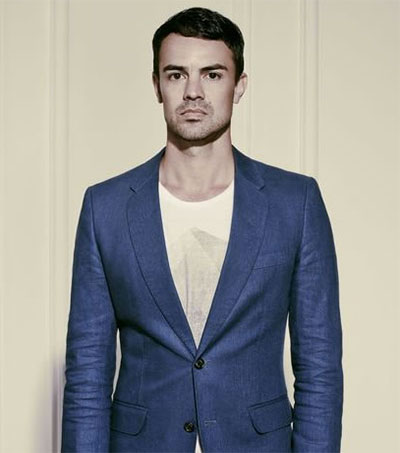 Everything Old is New for Producer Lance Ferguson

Best known as the guitarist and leader of soul-funk band the Bamboos, New Zealand-born Lance Ferguson is a workaholic and one of Australia’s most prolific musicians.

Ferguson also has a spread of side projects – he continues to release music under the dream-pop of Lanu, spiritual jazz of Menagerie and funk covers project Black Feeling. Ferguson also hosts ABC radio show Sky High and produces artists like Kylie Auldist and Bobby Fox.

The Melbourne-based musician-producer is also a prodigious record collector and vinyl digger. Among all of this studio work, how on earth does he find the time?

“I’m probably buying more old records now than I ever have in my life,” Ferguson says. “Ebay is a dangerous thing, I’m bidding on records and checking on them as we speak. As one gets older and has kids, there’s less space in the house, so now I’m trying to curate a collection that’s all killer, no filler.”

It’s this record collecting and vinyl culture that has driven his most recent labour of love, debut solo album, Raw Materials.

Two-and-a-half years in the making and the first album released under his own name, Ferguson undertook a complicated process of collaboration with an astonishing 35 vocalists and producers for this record – dizzying even for someone who has thrived on collaboration previously.