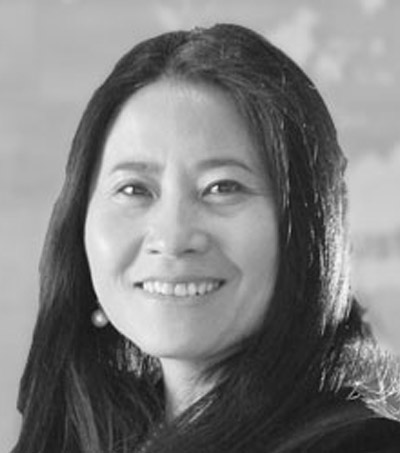 Esquires Coffee Franchises Popping up All over China

The deal follows a similar partnership with another conglomerate, Jia Jia Yue Group in Shandong province earlier this year.

It means Esquires shops will feature in scores of the country’s top retail locations to meet demand from a growing customer base of middle class Chinese, who want to do business over a cup of coffee rather than traditional tea.

The brand already has 11 stores in the Chinese capital and 21 in the People’s Republic with a drive to have 45 open by the end of the year.

Zhang is spearheading the drive to sell New Zealand coffee culture to her home country, just 11 years after arriving in Auckland as a migrant who found her first job serving in a cafe near Britomart transport station. She went on to buy into her first Esquires shop franchise.

At one time in China coffee would have been reserved for foreigners, and you would have had to go to a hotel to get it.

“Now, if Chinese people don’t visit coffee shops they are considered old-fashioned and behind the times,” Zhang says.