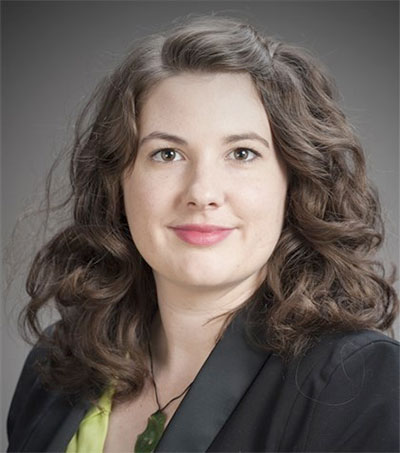 During her first trip to the United States, self-described “feminist artist who creates documentary theatre”, New Zealander Eleanor Bishop, 28, was so moved by a 2012 rape case involving high school students in Steubenville, Ohio it wasn’t long before she was channelling her feelings toward a theatrical work.

“I was filled with a kind of curious, furious anger about it – I wanted to find out what had happened and why,” Bishop said.

Bishop is now in her second of three years at Pennsylvania’s Carnegie Mellon University (CMU) completing a graduate directing programme as a John Wells Fellow and Fulbright Scholar.

Steubenville is based on transcripts and original writing mingled with media, social media and other responses to the highly publicised case of a West Virginia high school girl who was assaulted while passed out at an alcohol-fueled party. Two high school football players – who bragged about the assault on social media – were convicted of rape of a minor and three adults were indicted for obstructing the investigation in an ongoing case.

With the Steubenville play in mind, American Theatre Magazine last month put Bishop on its list of “artists and companies who put social, political and civic causes at the forefront of their work.”

When she began this journey, Bishop felt like a bystander looking into what she calls “the rape culture of America,” which she sees as very conservative on the one hand and hypersexualised on the other.

Steubenville will premiere in March.