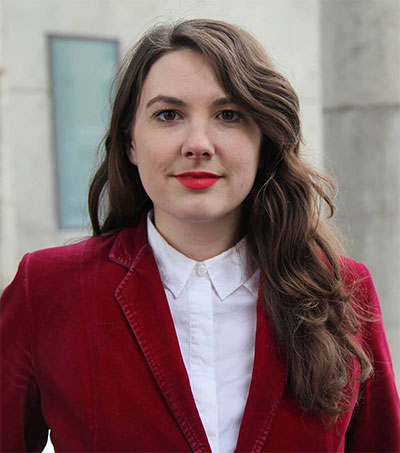 Jane Doe, previously titled We Are Steubenville, is a play created, written and directed by Eleanor Bishop, a New Zealand-born director who studied fine arts at the Carnegie Mellon University School of Drama in Pittsburgh. The one-hour show, which was performed recently as part of the Slippery Rock University’s Kaleidoscope Arts Festival, aims to influence social change in rape culture and raise awareness among participants and audience members alike.

The show is touring colleges, many of which are in western Pennsylvania, facilitating a discussion with students as participants.

The show involves readings of rape trial transcripts from an incident that occurred on 11 August 2012 in Steubenville, Ohio, as well as interviews with students about the rape culture across all communities.

According to the director of Slippery Rock University’s Women’s Center Jodiann Solito, the show deconstructs the issues of rape by using the trial transcript to call attention to issues such as objectification, feminism, victim-blaming, consent and bystander intervention. The show also localises the Steubenville rape case by discussing rape culture on college campuses.

“We’ve gotten so used to hearing about rape,” Solito said. “The concept of rape has infiltrated our day-to-day lives, even as far as language and how all of those kinds of thoughts and behaviours can reinforce a rape culture.”

Bishop is a graduate of Victoria University. In 2016, she graduated with an MFA in Directing from Carnegie Mellon University’s School of Drama where she studied as a John Wells Fellow and a Fulbright Scholar.