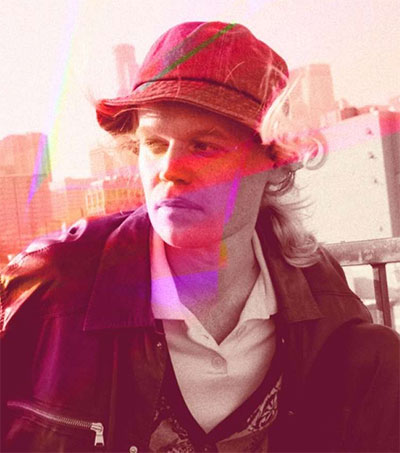 Connan Mockasin and His Dad Make an Album Together

“It only took 40 minutes without a heartbeat to resuscitate the project Ade Hosford and his son had joked about making for years. The younger Hosford, who records as Connan Mockasin, has spent the past decade as a refreshingly strange psych-rock outsider with a distinct pop sensibility and seemingly little concern for public opinion of his work. In summer 2018, a few years after Ade’s near brush with death, father and son convened in Marfa, Texas to record their debut as a musical duo. Reunited with one of his earliest influences, Mockasin has made his most grounded and intimate record to date, and also his funniest,” Helfand writes.

Mockasin was raised in Hawke’s Bay.