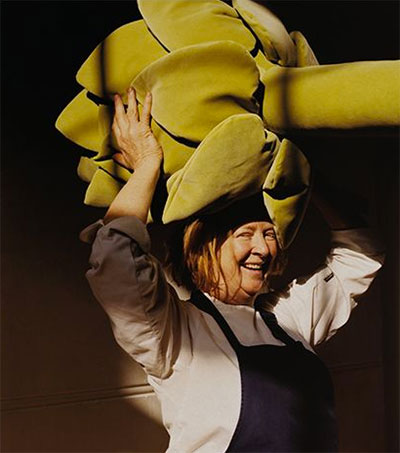 London’s “restaurant royalty”, including New Zealand-born chef Margot Henderson of the Rochelle Canteen, “show their love for their favourite food” in a photographic essay for the award-winning British food and culture journal.

“The glory of artichokes is that they’re food from witches, good witches,” Henderson explains. “They’ve been used as remedies for our lives and love lives for many years.

“There’s nothing more romantic than sitting down to a large artichoke with a sweetheart, and slowly beginning to attack.”

Original article by The Gourmand, September 2017.