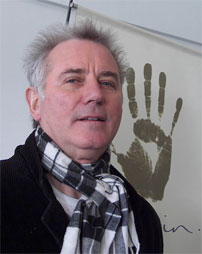 Back to Biological Basics

“At Seresin Estate, a winery owned by New Zealand cinematographer Michael Seresin known for such films as Midnight Express and Harry Potter and the Prisoner of Azkaban, the past blurs with the present, like a movie flashback,” Globe and Mail writer Beppi Crosariol describes. “Where tractors once roamed, noisy motors are yielding to the pastoral clip-clop of horse and buggy. A mix of weed cuttings, worm-farm deposits and manure supplied by Olga the vineyard cow serve as a biological shield to curb pests while adding vigour to the vines. It’s part of a holistic farming approach that Colin Ross, the estate’s manager, believes benefits the wines. I’m inclined to agree, especially in the case of Seresin’s silky, nuanced sauvignon blancs – they seem to have more of a shadowy gravitas about them, like characters in Mr. Seresin’s darkly lit films.”