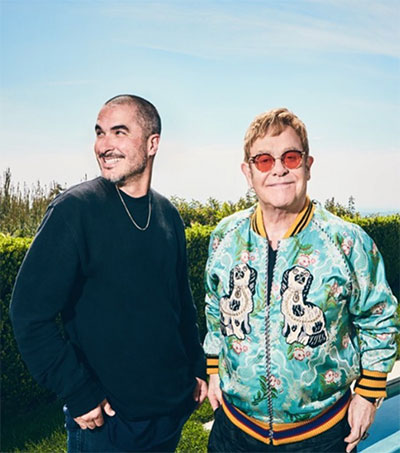 When Apple launched its music streaming service in 2015, it hired New Zealander Zane Lowe to be, effectively, its face and voice. Apple Music may not do Spotify numbers but, in Lowe, they have something Spotify doesn’t: personality-led curation, Craig McLean writes for The Telegraph.

And, as the man in the know, how are the as-yet-unreleased comeback albums from Lorde, aka Ella Yelich O’Connor, and Eilish? “The Billie Eilish music is sounding absolutely stunning,” he replies. “And I’ll leave it at that.”

Really? “I don’t want you thinking: ‘He doesn’t like the Lorde music!’” he says, laughing. “But I don’t want to say something about someone’s music who I really like – I really like Ella, and it’s taken a long time for her music to come back, and she’s taken her time. So I just want to give her time to introduce her narrative the way she wants. But I have zero doubt in my mind that her new music is going to be spectacular.” Spoken like a true but mindful fan.