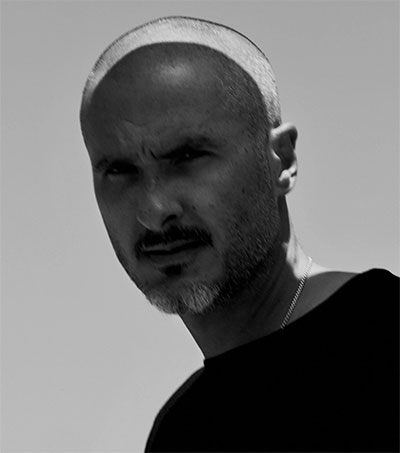 Sitting in a studio in Culver City, California opposite New Zealand-born Zane Lowe, the grey-stubbled Beats 1 host and Apple Music honcho, musicians tend to unspool, even shed a tear, Melena Ryzik writes in a feature for The New York Times. They talk about their albums, but also their divorces and regrets, their influences and coping mechanisms. It’s therapy, but for an audience of millions, and with a propulsive, ever-enthusiastic host who also helps shapes the narrative, and the placement, of the songs we hear.

As one of the largest digital music services, Apple is a must-visit for musicians pitching a record, and Lowe – who, as Apple Music’s global creative director and co-head of artist relations, helps oversee programming for its radio station Beats 1, and anchors several shows – is its cheerleading emissary. With major artists increasingly eschewing interviews with traditional journalists, he still manages to reel in big names, Ryzik writes.

“I’m not really promoting,” Lady Gaga said when she stopped by recently to discuss Chromatica, her latest album. “I view this conversation as something that I would want to do anyway. You know how I feel about your perception of music and how it affects people and the world.”

Since 2014, when Lowe, now 46, was recruited from London and the BBC to join Apple in California, he has emerged as a trusted figure – a hyped-up fan stand-in who artists also view as a peer and a pleasure to talk to.

Asked if Lowe was equally full-tilt off-air, Trent Reznor told The Times: “Yes, in my experience,” he said. “You’re getting 100 per cent authentic Zane at all times.”