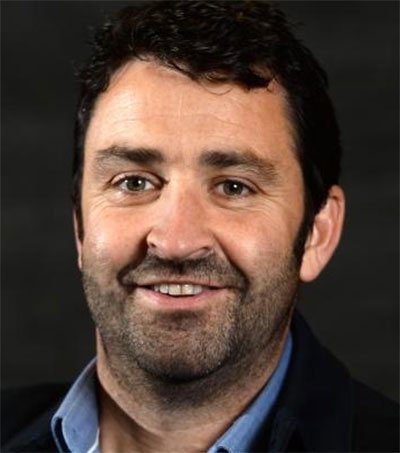 Hore has spent the last four years at the helm of Welsh club Ospreys and has more than 20 years experience in rugby.

He was the New Zealand Rugby Union’s high performance manager between 2005-08.

“As a seasoned administrator, with experience in international rugby circles, Andrew brings to the joint CEO role a unique set of competency skills that distinguished him from the other quality candidates in the global search,” Davis said.

Hore has a background in sports science and business management and cut his teeth in rugby administration as the performance manager for Canterbury in 1997.

He continued as the Canterbury and Crusaders conditioning coach in their golden era between 1999-2002 before joining the Welsh Rugby Union as director of physical conditioning and player development.