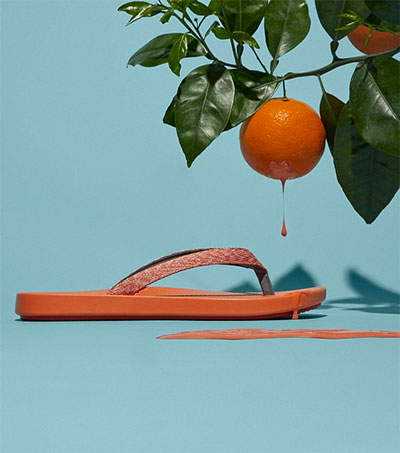 They’re the company famed for creating the “world’s most comfortable shoes”. And now Allbirds, co-created by New Zealand born entrepreneur Tim Brown, has launched a pair of jandals expected to be just as popular as the rest of their celebrity-endorsed footwear.

After two years in development, the company has finally released their eagerly anticipated Sugar Zeffers – flip-flops made from SweetFoam, a new material derived from renewable sugarcane.

“A viable substitute for the standard petroleum-based shoe sole has long eluded the footwear industry,” the company said.

“As a certified B Corp with a focus on making better things in a better way, we’ve never been satisfied with the options at hand, because they’ve never met our high standards for comfort and sustainability.

“So we invented our own.”

The Zeffers are the fourth style of shoe launched by the brand and were inspired by Japanese-style flip-flops.

“They are just the right amount of shoe engineered to send your feet on the vacation they’ve always wanted,” a spokesperson said.

This is the latest news in a big year for the brand, whose recent investors include Academy Award winning actor Leonardo DiCaprio and Andre Iguodala of the Golden State Warriors.