Marilyn Waring’s forensic record of her Parliamentary career (Marilyn Waring: The Political Years Bridget Williams Books) is a layered work, a primer in the travails of Aotearoa’s parliamentary democracy. It speaks of values, loyalty, courage, and timing: when to which. Which values one stands for, and which values one stands up for. The Political Years is written for students in the present who aspire to be leaders of the future. Like runes or hieroglyphs on an ancient parchment it methodically presents a sequence of events in a time of great social tumult and change. The student doesn’t need to know the people who feature, just their types: misogynists, sycophants, cynics, duplicitous knaves, cowards, the cunning, the wise, the brave, the forthright, the loving, honest men and women. 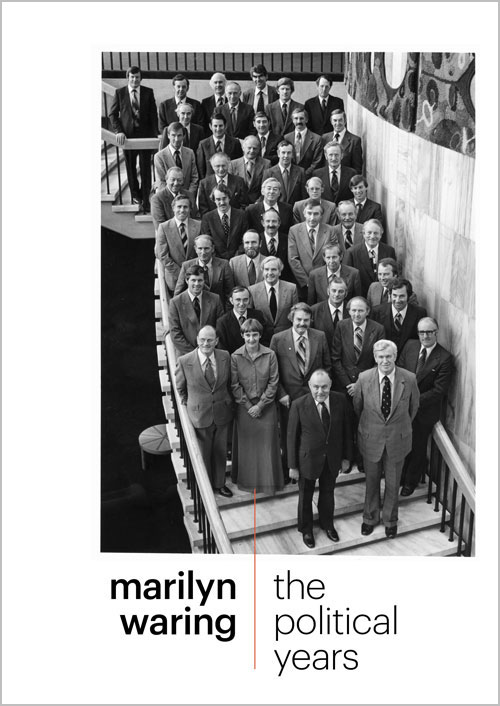 Marilyn Waring: The Political Years is an autobiographical account of Waring’s extraordinary years in parliament

But for those of us of a certain age who do know who’s who, The Political Years is delicious. The adage is that revenge is a dish best served cold, and this book serves it up in the form of thinly sliced prosciutto. The pig has first been skewered, then eviscerated, soaked in the brine of unflinching detail, pages and pages of it, paper cuts. Then it is slowly cured over time, in this instance for some thirty-five years.

Marilyn’s dad Bill was a butcher. It seems he taught his daughter well, because, now well cured by the passage of time, over the past decade the metaphoric ham has been meticulously and unhurriedly deboned. The razor-sharp knife has been forged from thin layer upon layer of minutes, records, and archived papers. This isn’t an angry memoir; this is a factsheet. Page by page the personal and political intensity is ever-present but the crescendo is brief and saved for the last chapter. There is no denouement.

“She is a liar” Muldoon interrupted, and with another brandy and ginger poured by McKinnon he was off again……..He kept yelling his poisonous rant at me saying “We don’t behave like that do we Don?”… And all evening Don just agreed “Yes Prime Minister” or “No Prime Minister”…..McKinnon poured the PM another drink and Muldoon recommenced his abuse ……..Muldoon had another drink before returning to Parliament to give the infamous drunken press conference announcing the election.

I have a great fondness for Robert David Muldoon. Although we disagreed on just about every political issue, curiously he was my personal champion and mentor. I saw within him a certain fragility and witnessed his empathy with the socially marginalized. He was also a bully, and late in his stewardship of the nation an often-unpleasant drunkard. But a woman’s eye for letters can reduce a thing to its constituent parts, and in Marilyn Waring’s hands the pen is mightier than the sword. 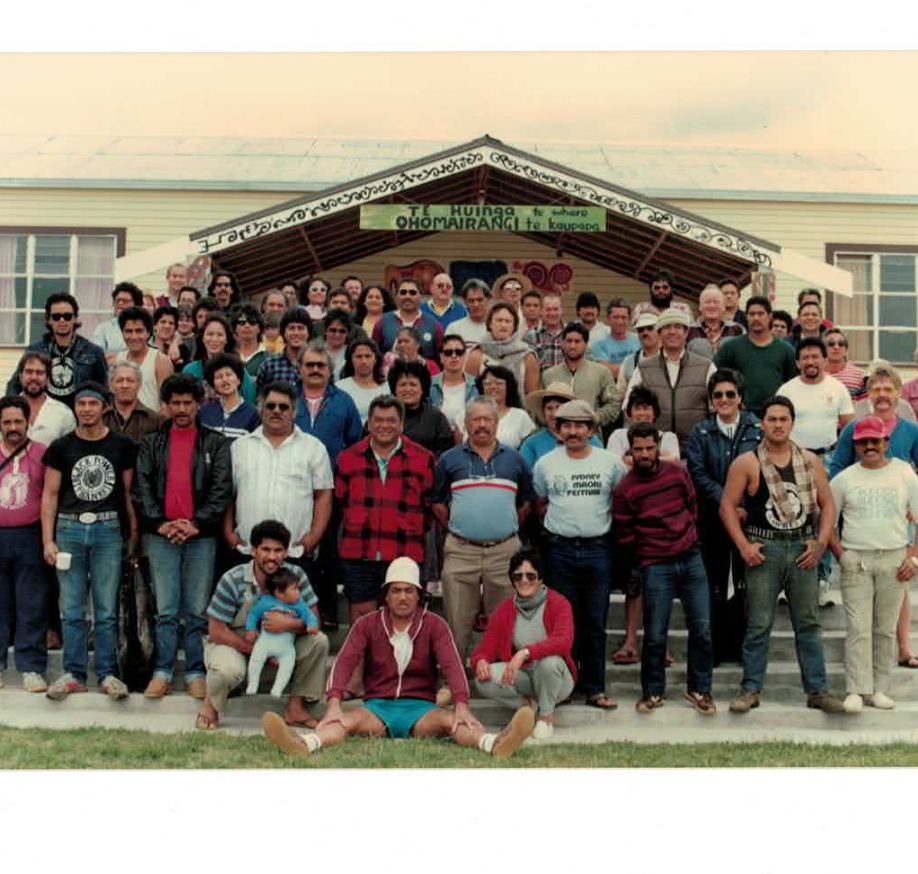 In the mid 1980’s when the Whakatu meatworks closed we ran a programme at Waiohiki to support workers made redundant by the extraordinary restructuring of our economy. Men and women who…