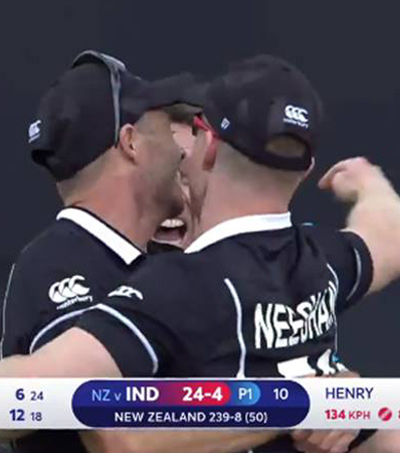 In a World Cricket Cup semi-final for the ages in Manchester, New Zealand’s Black Caps have spectacularly edged into the finals with a dramatic and unexpected win against super team India. Coming off three… 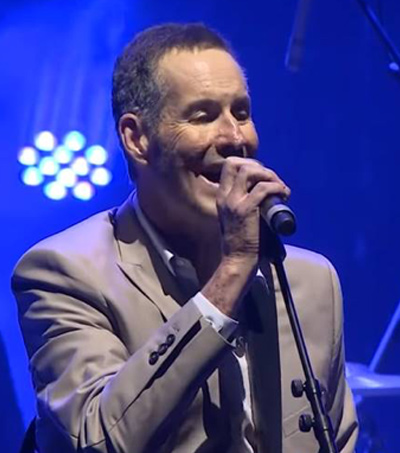 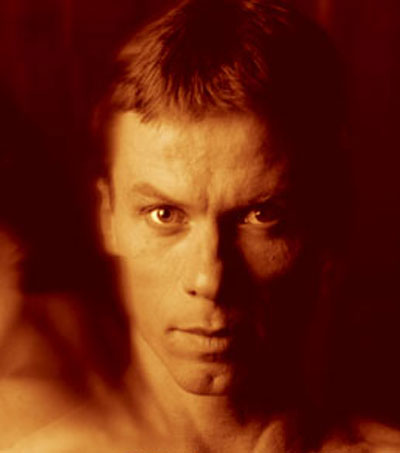 Revered New Zealand dancer and choreographer Douglas Wright died in Auckland on November 14, 2018, aged 62. He was “undoubtedly one of New Zealand’s most magnificent and important artists of… 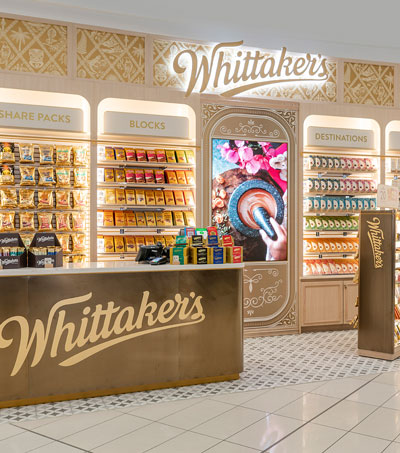 New Zealand chocolate maker, Whittaker’s, has opened their first ever store. Located at Auckland International Airport, just beyond the Customs area, it’s the perfect convenience for any traveler in need of an authentic Kiwi… 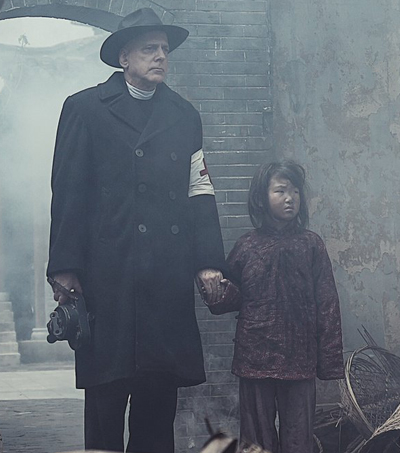 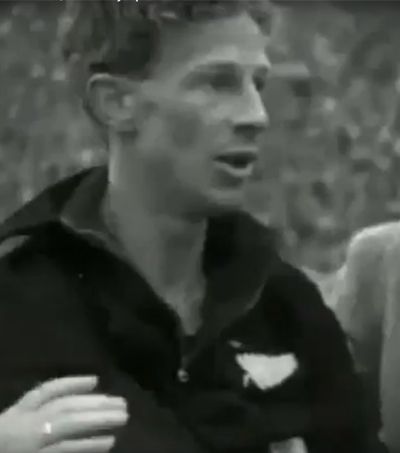 Jack Lovelock’s world-record victory in the 1,500 metres at the 1936 Berlin Olympics is a high point of New Zealand inspiration (fueled by the enthusiastic commentary of the BBC’s Harold Abrahams). Click here to… 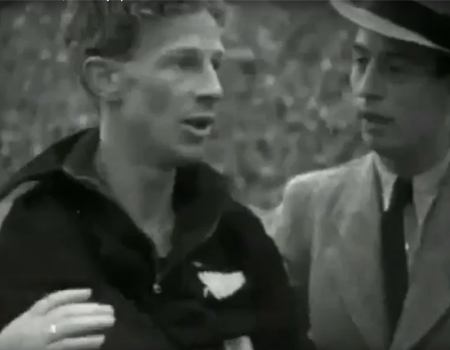 Jack Lovelock’s world-record victory in the 1,500 metres at the 1936 Berlin Olympics is a high point of New Zealand inspiration (fueled by the enthusiastic commentary of the BBC’s…

Air New Zealand has been judged by Business Insider as having the “coolest airline paint job in the world”, ranked first out of 15 international airlines with striking exterior designs. “As airlines and…

A NZ themed restaurant – The Kiwi Grille – is doing a roaring trade in Newburyport, Massachusetts. According to owner Bruce deMustchine (ex-Hawkes Bay), the Grille served 10,000 happy customers in its first 8… 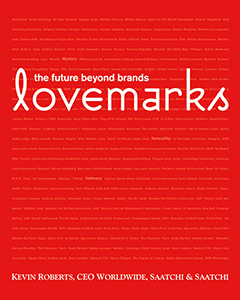 Landing the big one

Turner New Zealand baits the hook for US seafood buyers with on-demand video demonstrations by celebrity chefs and NZ-fresh fish delivered to the door. Not only is Turner’s food the finest gourmet offering,…

The Martinborough vineyard wins the Pinot Noir international trophy for the third time with a “beautifully balanced, seductive wine.” NZEdge brings you the press release of this impressive feat.

Pompidou lyes down to get kinetic