The Kids’ Lit Quiz, founded in NZ by educationalist Wayne Mills, is growing increasingly popular in the UK, where it is now in its third year. The 2004 event was won by an all female team…

NZ athletes did us proud at the 2004 Paralympic Games in Athens, netting a total of six gold medals, one silver, and three bronze. The Wheel Blacks won gold in the wheelchair rugby final against…

NZ firm Opus International Consultants has expanded its business in Canada with the purchase of Geoplan Consultants Inc. Opus already has offices in the UK, Malaysia and Australia, and in 2002 won the Trade New Zealand Services Exporter of…

Lions and Tigers and Keas, Oh My!

National Post travel article muses on the many similarities between NZ and Canada: “The gracious wooden Victorian houses of Wellington could have been stolen from sea captains in the Maritimes. New Zealand’s endless high country sheep ranches…

NZ Antarctic scientists are joining Bulgarian and American researchers at the Canadian high Arctic this year in a bid to exchange information about their respective poles. By pooling their findings, the scientists hope to better understand the… 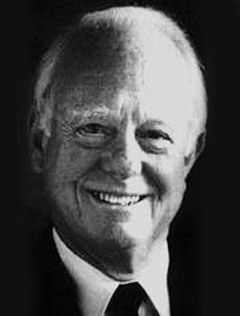 Esteemed facial surgeon and dental safety innovator, David Poswillo, has died aged 76. Born in Gisborne, Poswillo’s career took him to Australia, England, Wales, Canada, and the US. As well as his role as a surgeon, Poswillo…

One of Our Originals

NZ fashion house Zambesi lived up to its reputation for thoughtful sewing of the seams with an inspiring show at Sydney Fashion Week, netting a lucrative distribution deal with Canada’s largest department store chain…

The Price of a Degree

New Zealand rates as the cheapest study destination, in terms of living costs and tuition fees, from an IDP Education Australia survey of 168 universities in the “Big 5” major education destinations: the US, Canada, UK, Australia,…

New Zealand, Australia, Canada and the USA are on the way to mutual acceptance of differing wine standards, making market access easier for everyone.

“In 1985, New Zealand stopped bailing out farmers. Today, its rural areas are thriving. It’s a ‘brutal process,’ experts say, but it would work in Canada.”

Mysterious medical matter: asthma admission in Canada, Australia, New Zealand and Trinidad all have an unexplained annual peak in the third week of September.

”Everything I saw in this film I see in my own country,” says Maori Jillian White, speaking of Native Canadian films screened at Canada’s Sundance festival.

Human Rights for All

New Zealand-born and educated John Fisher is Canada’s leading gay rights activist. “Human rights, for me, are universal and transcend national boundaries,” says Fisher. “Everyone knows someone who is gay or lesbian, and a society that affirms… 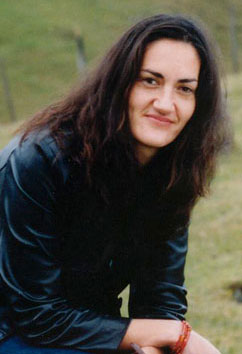 ‘Echelon’, a mysterious spy network between the United States, Britain, Canada, New Zealand and Australia, has come under fire from the European Union, as well as defenders of civil liberty. The station at Wahopai, in the South…

“In broader terms, the best-performing economies of the 20th century have been the “Western Offshoots” of Western Europe – the United States, Canada, Australia, and New Zealand”.