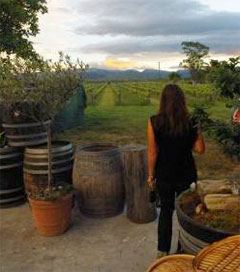 “In New Zealand’s case, the elephant in the room is Marlborough sauvignon blanc,” Bill Zacharkiw writes for The Montreal Gazette. “While most emerging regions struggle to communicate who they are, few have been as… 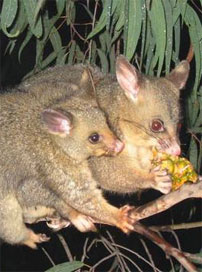 Sheep, rugby and kiwi were what the director of Canada’s McGill University’s Office for Science and Society Joe Schwarcz associated with New Zealand, not possum, weasel, ferret or rabbit. “I certainly did not connect… 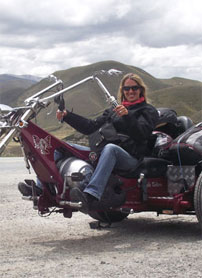 Home Away from Home

Canadian life coach Karen Miners has made a new home for herself just outside of New Plymouth with her New Zealand partner, Dave. Miners, a former Montrealer, describes her life living abroad…. 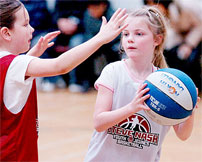 Good Place To Be a Girl

New Zealand is the best place in the Commonwealth to be born a girl, according to a study undertaken by Plan International and the Royal Commonwealth Society (RCS). New Zealand took the top spot…

Maori filmmaker Merata Mita was the star guest at Montreal’s 13th First Peoples’ Festival last month – a celebration of the world’s aboriginal cultures. The Cinematheque Quebecoise held a retrospective of her work -…

“The Green Party is part of an international movement of environment-centred parties that began in New Zealand in 1972.” – Values Party perhaps?

Free to be a Diva: Kiri Te Kanawa