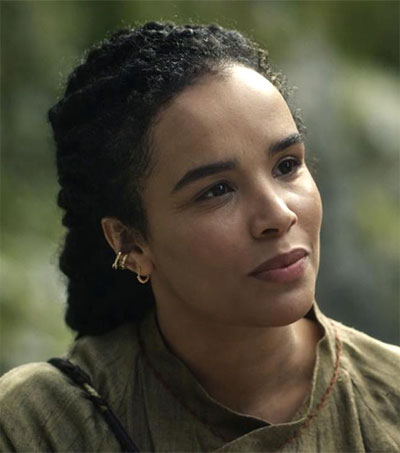 “Fantasy and sci-fi is having a moment,” according to Vogue Australia journalist Charlie Calver. “The wave started with the debut of HBO’s Game of Thrones in 2011, [and then] grew and grew as the Marvel Cinematic Universe cast its canonical tentacles across the media landscape. The Wheel of Time [starring New Zealander Zoë Robins] is your new fantasy obsession.”

“Robins takes on the role of Nynaeve al’Meara, after previously appearing in the 2017 TV series Power Rangers Ninja Steel and the film Black Christmas. Slightly older than the rest of her companions in the show, she takes on a protective, cynical role in the group,” Calver writes.

Robins, 28, is originally from Wellington.