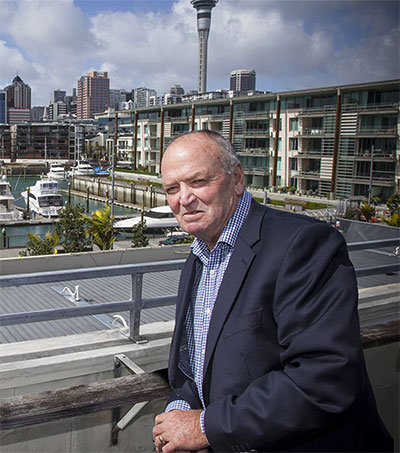 The mastermind of the 2011 Rugby World Cup success, Sir Graham Henry, has returned to the side where he first came to prominence joining provincial side Auckland to assist head coach Alama Ieremia, the Independent reports.

Henry coached Auckland from 1992-97 as well as Super Rugby’s Auckland Blues from 1996-98. After a stint with Wales he returned to New Zealand and was appointed to the All Blacks role in 2004, stepping down after their World Cup triumph.

Auckland has struggled in recent years and Henry said he was here to help.

“Graham obviously has a wealth of knowledge around the defence systems and trends of the game with a track record that speaks for itself,” Ieremia said.

“Additionally, a key aspect of Graham’s involvement is his role as a mentor not only to the coaches, but most importantly for the players.”

Original article by The Independent, January 26, 2018.