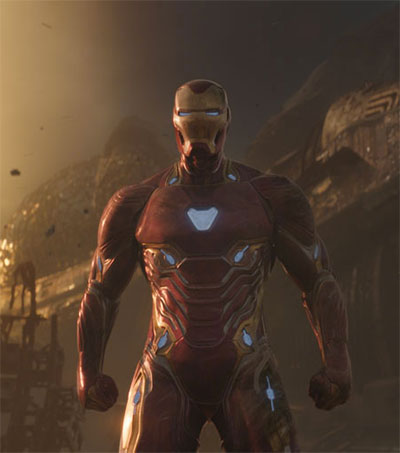 Weta Digital has contributed work on a number of blockbuster films since its founding in 1993. The studio has won a total of six Academy Awards for Best Visual Effects for its work on the Lord of the Rings trilogy, Avatar, King Kong, and 2016’s live-action Jungle Book remake, Aric Jenkins writes for Fortune.

Parker’s total investment in Weta was not disclosed, but the company described it as “significant”.

“I’ve long admired Peter Jackson’s and Fran Walsh’s work, and the ground-breaking VFX and animation that Weta Digital has created over the last two decades,” Parker said. “I look forward to helping grow Weta Digital and I’m excited to partner with Peter, the leadership of Weta, and its incredibly talented team.”

“Sean Parker brings an invaluable expertise that will fortify Weta Digital from a technological perspective, while also focusing on its growth as an industry leader,” Jackson added. “As I have gotten to know him, I have been extremely impressed with his curiosity, intelligence and passion.”

Recent Weta projects include Alita: Battle Angel, Avengers: Endgame, and Game of Thrones. Its upcoming 2019 projects are Ad Astra, Lady and the Tramp, and Gemini Man. It is currently led by US-born visual effects artists and company director, Joe Letteri.