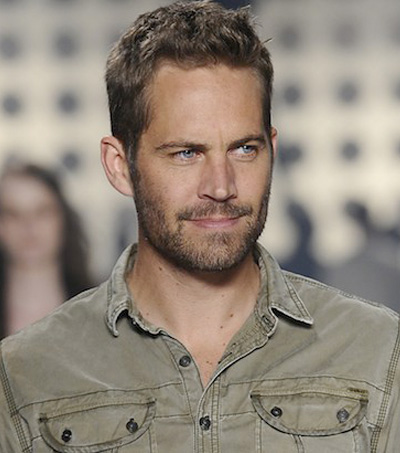 WETA Digital has helped to finish current box office hit Fast and Furious 7 after movie star Paul Walker passed away in a car accident halfway through the filming.

Walker’s accident left the directors with the decision to either cancel the movie or change the original plot.

The film was completed with the help of his brothers, Cody and Caleb, who acted as body doubles to create a spitting image of the late Paul Walker and was dedicated to the deceased actor.

New Zealand-based digital visual effects company WETA Digital, known for its creation of Gollum in Lord of the Rings, was the company in charge of the digital recreations and computer-generated imagery.

WETA Digital is a Wellington-based digital visual effects company founded by Peter Jackson, Richard Taylor, and Jamie Selkirk in 1993 to produce digital special effects for various films such as Heavenly Creatures, Lord of the Rings or Dawn of the Planet of the Apes.