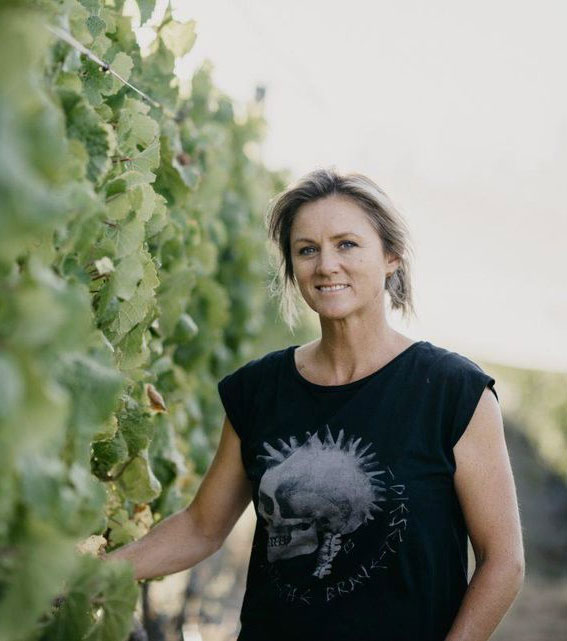 NZ is a Nice Place to be a Female Entrepreneur

“During my trip to New Zealand, from Queenstown in the Southern Alps all the way north to the Bay of Islands, I felt like I was on journey to discover successful women in business. Every winery I popped into for a tasting, every brewery for a beer, every restaurant for a meal – everywhere I looked there were successful businesswoman getting it done,” Forbes contributor Jo Piazza writes.

“Maude Wines in Central Otago currently employs seven full-time staff and five of them are women.

“‘There are a rising number of organizations that support females in business throughout New Zealand. Female mentoring roles created within our industry are now in place. We are seeing more female guest speakers being asked to address conferences of many previously male-dominated industries. All of this is encouraging,’ co-founder and co-owner of Maude Wines Sarah-Kate Dineen says.

“‘We relish the fact we have created a workplace environment where family and grape growing/winemaking are much more inclusive. We want our staff to want to come to work, and that means respecting their work-life balance.’

“It wasn’t until Hinewai Hawaikirangi had her first daughter Kaea (her name means the ‘leader’ in Māori) that she realised she wanted to launch her own touring business.

“‘She helped ground me and tie me more closely to our ancestral connections, our stories and my absolute place in this world. As a Māori woman I felt it was extremely important to share my knowledge.’ A year ago Hawaikirangi launched Napier Māori Tours. They’ve since hosted thousands of visitors from around the world.

“‘There’s nothing I love more than smashing down barriers, and seeing the glint in a person’s eyes as they realise that they’ve got a person in front of them who’s smart, articulate, and doesn’t take no for an answer. My husband Cameron once said “You have a special way in business my love. You can leave a discussion having got your way, them covered in bruises but with a smile on their face.”’