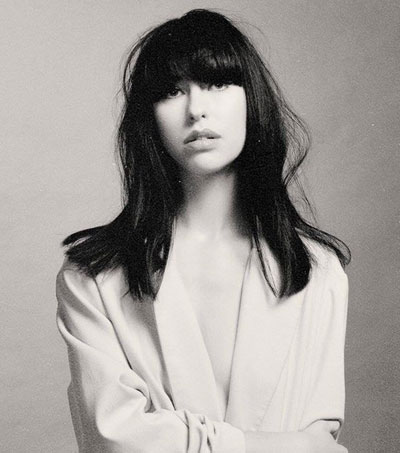 “Kimbra is brave. She came clean with her emotions in her Songs from Primal Heart: Reimagined, as reported in an article on WGN Radio’s website, which reviewed the New Zealand singer’s December 5 concert at Thalia Hall, Chicago.

“Each time Kimbra offered insight into her poetry, she was eloquent and meaningful. Her messages Wednesday addressed death as a common ground, battles we choose and long-distance romance.”

“This girl doesn’t just bring a set with re-crafted songs and perform them on a pre-prepared stage. Kimbra puts her all into every part of her career, and that means performing songs in the agony that her words convey,” reports the article.

“With just an upright bass, a piano and her echoing voice, Kimbra cries in an outburst for acceptance in “Version of Me.”

She “described a long-distance relationship that she ended recently.” “The inability to literally connect led to the demise of that relationship, but brought her to her next song, Hi Def Distance Romance. Kimbra’s lyrics are specific and descriptive, her language so compelling and right.”

“She went on to also talk about the political climate ever since her move from New Zealand to the United States, and the banding together that politics has inspired here. She expressed excitement that she has the opportunity to participate in women’s marches and a time in which Black Lives Matter is becoming a clearer concept, for example. That interlude led to her next Reimagined song, The Good War.”

The 28-year-old powerhouse singer clearly lives “in her singing and presentation. Kimbra was meant for the stage, to share her story.”