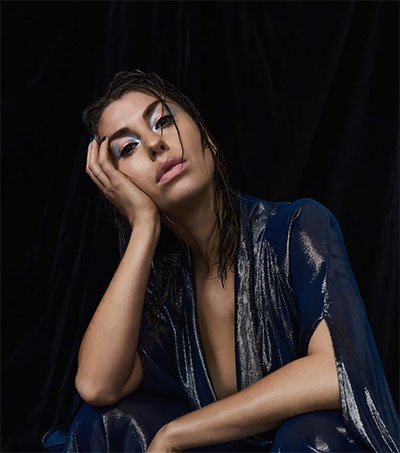 At just 21, the New Zealand musician Kimbra became famous for her part in smash-hit duet Somebody That I Used to Know. So what happened after? The Guardian’s Katie Cunningham checks in with the Hamilton-born popstar.

Kimbra Lee Johnson, who you probably know mononymously, has been in the public eye for most of her life. She began performing and making music at 11, Cunningham reports.

By her early twenties, she had achieved the sort of success most musicians can only dream of when she appeared on the 2011 Gotye hit Somebody That I Used to Know, which topped the charts in 23 countries, was awarded two Grammys and now ranks among the best-selling digital singles of all time.

Now aged 32, Kimbra is preparing to share her fourth album, A Reckoning.

Kimbra loves performing and feels music is her purpose. But success has also meant challenge and sacrifice.

“Not a lot of people can really understand the pressures that you’re under. And I think loneliness is responsible for a lot of things,” Kimbra says.

A Reckoning is out on 27 January.

Tags: A Reckoning  Guardian (The)  Kimbra