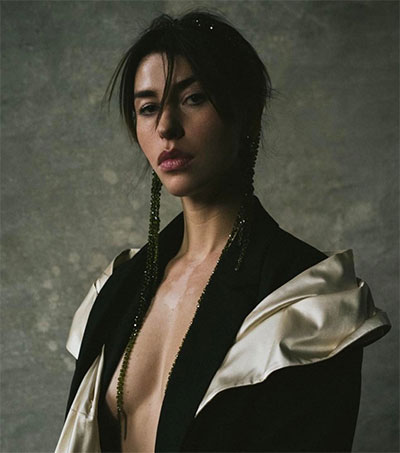 Leave No Girl Behind Sings Kimbra in Campaign

Grammy award-winning artist, New Zealand-born New York-based Kimbra, has released an original song to launch the Leave No Girl Behind initiative with the not-for-profit So They Can, Leah Rodriguez writes in a story for the international education and advocacy organisation, Global Citizen.

The upbeat track shines a spotlight on the changes Kenyan girls want to see in their communities to stop harmful practices like child marriage and female genital mutilation (FGM) and aims to raise $75,000 to support girls’ education.

Kimbra, 31, hopes Leave No Girl Behind helps drive home the power of schooling to transform a girls’ life.

“I would love for the song to create a feeling of community and motivation in people here in America or wherever the song reaches,” Kimbra told Global Citizen.

When approached with the project, Kimbra met with a group of Kenyan schoolgirls impacted by So They Can via Zoom and listened to their stories about the discriminatory traditions and beliefs they have been forced to endure.

Tags: Global Citizen  Kimbra  So They Can