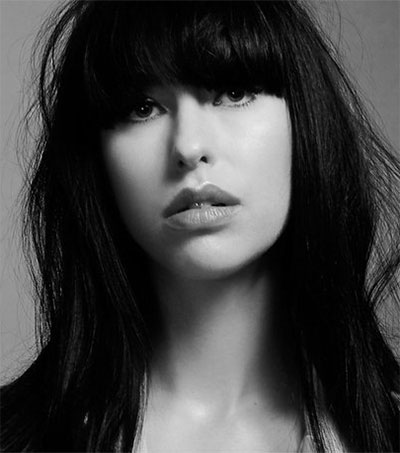 A resident of New York City for the past three years, this was Grammy Award-winning Kimbra’s first time in Mexico.

“When I arrived in [New York] I felt a torrent of electricity and inspiration,” Kimbra, 29, explains. “I set up my studio and started making [her third album] Primal Heart.

“[The] album is about a connection with the whole world, to discover the primary essence of the people. Living in this city allowed me to enter the inner world of many people and get to know them up close.”

GQ asks Kimbra if she has any “dream collaborations” – Kimbra’s 2012 duet with Gotye, “Somebody That I Used To Know”, won the Grammy Awards Record of the Year and the Best Pop Duo/Group Performance Award.

“I have made many successful collaborations in my life, now I am focused on writing songs and new music for my fourth album,” she says. “I’m sure there will be collaborations, but I still don’t know who with.”

What does Mexico conjure for the performer?

“Food. But also, a lot of colour, and a lot of wisdom from [the country’s] ancestral civilisations; I love the stories of the Aztec pyramids.”