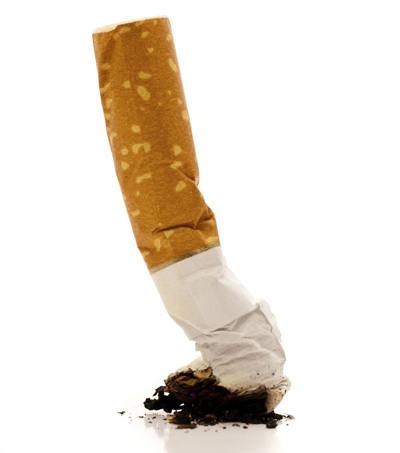 Professors Robert Beaglehole and Ruth Bonita, from the University of Auckland have called on the United Nations to lead ‘a turbocharged’ campaign to make the world tobacco free by 2040.

“A world where tobacco is out of sight, out of mind, and out of fashion – yet not prohibited – is achievable in less than three decades from now, but only with full commitment from governments, international agencies, such as UN and WHO (World Health Organisation), and civil society”, according to Professor Beaglehole.

While the implementation of the Framework Convention on Tobacco Control (FCTC) has been successful in some countries such as New Zealand, global action must now be taken for further progress to be made.

“It is essential that the money raised should be used to encourage smokers to quit and to discourage young people from taking up this deadly habit”, according to Deborah Arnott, chief executive of the charity Action on Smoking and Health.

Numbers indicate that the FCTC alone is insufficient to achieve substantive reductions in the use of tobacco. Attention must turn to the supply, with greater regulation and closer scrutiny of the tobacco industry.