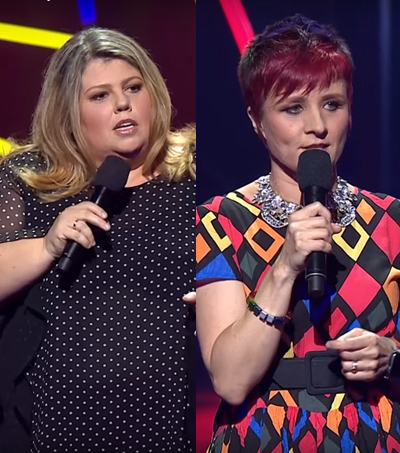 Netflix “is launching an international stand-up comedy event series that will feature 47 comedians from 13 regions”. New Zealand comedians Urzila Carlson and Cal Wilson are part of the line-up. Anita Bennett reports for Fortune.

“The yet-to-be-titled series will include a diverse slate of comedians performing in seven languages including French, Spanish, Portuguese, Arabic, Dutch, German, and English.”

“Each comedian will perform a half-hour set, some of which will be recorded at the upcoming Just for Laughs Festival in Montreal later this month. Other performances will be taped in Brazil, Mexico, India, Germany, and The Netherlands.”

All episodes will be released at the same time in 2019.

“With this event, we’re creating a true comedy festival experience for our members where they can scour the globe from home to find some of the freshest voices in comedy.”