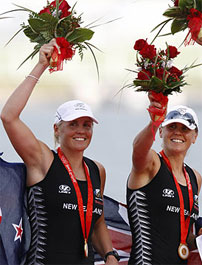 As well as remembering things differently, siblings often fight over ownership of the same memory writes the Guardian’s Charles Fernyhough in an article about shared memories and the problems they cause. “A study by Mercedes Sheen and her colleagues from the University of Canterbury asked 20 pairs of twins independently to produce autobiographical memories in response to cue words. Fourteen of the pairs produced at least one memory that was claimed by both twins. A separate study showed that these disputed memories tended to be rated as more vivid and emotionally rich than the agreed-upon ones, possibly because of the imaginative effort that had gone into creating them.”