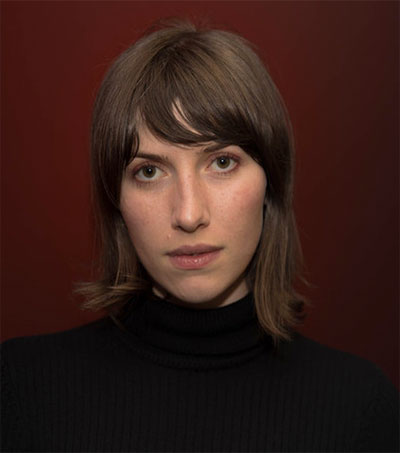 New Zealander Aldous Harding, who is currently promoting her album Party in Europe, has released a new single from the LP. Elation is The Guardian’s ‘Track of the Week’.

Hannah Davies writes for the newspaper:

“With her earthy voice – as timeless as the autumn leaves falling on to your moth-mangled winter coat –Harding could be singing this rich, wistful ballad on the Titanic in 1909, or around a campfire on a hippy commune in the 70s. Thankfully, though, she’s doing it in 2017 … although doesn’t an episode of Black Mirror about a time-travelling folk-goth sound sort of amazing?”

Harding, who was born in 1990, is from Auckland. She is signed by British independent label 4AD who have represented Bauhaus, Cocteau Twins, Pixies, Purity Ring, The National and Future Islands.

Harding plays in Berlin at Musik & Frieden on 25 October and then in Hamburg at Nochtspeicher on 26 October.