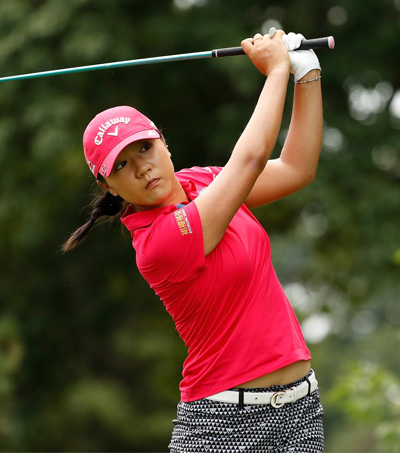 Lydia Ko, Danny Lee and Ryan Fox have been chosen to represent New Zealand in the Rio de Janeiro Olympics, as reported in the Fiji Times.

“This is a truly proud moment for New Zealand Golf and we believe these three athletes have a great chance in Rio and will represent the country with pride,” said Dean Murphy, New Zealand Golf chief executive.

“I’m super excited to represent New Zealand to be able to see the village, the food court and just everything it’s going to be so cool!” Ko said in a New Zealand Olympic Committee statement on Monday.

Fox, the son of former All Blacks flyhalf and current selector Grant, said:

“The Olympic Games are a pinnacle sporting event and I can say I’m the third generation of my family to represent New Zealand in three different sports, so it’s a pretty cool thing to be able to do.”

Lee, currently ranked 40th in the world, “has been quietly climbing the world rankings in the last two years on his first title on the PGA Tour last year at the Greenbrier Classic,” as reported in the article.