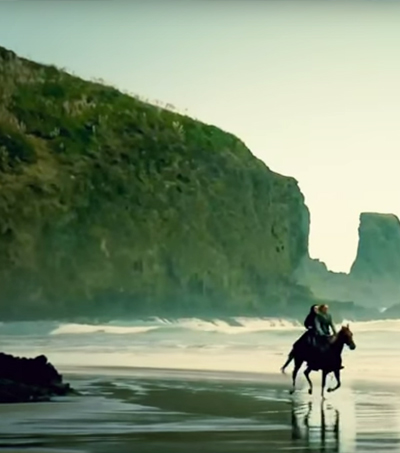 A new trailer for fantasy series The Shannara Chronicles, which will debut on January 5, has been released at New York’s Comic Con. The show has been filmed in New Zealand.

The series produced by MTV Sonar Entertainment is based on the best-selling fantasy book series by Terry Brooks and has been adapted to the screen by Smallville creators Al Gough and Miles Millar.

“The “Shannara” books follow Elvin princess Amberle, human Eretria and elf-human hybrid Wil on their quest to save the world from an evil demon. The action is set hundreds of years after this society has destroyed itself through nuclear holocaust”, as reported in Variety.

“The tale concerns the Shannara family, whose descendants are empowered with ancient magic.”