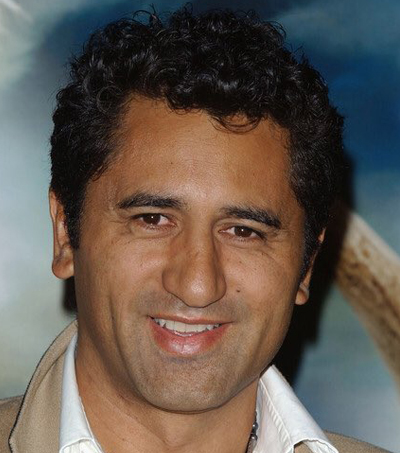 Cliff Curtis Signs On For Lead Role in Avatar Sequel

Cliff Curtis will join James Cameron’s upcoming Avatar sequels in a lead role. “The New Zealand-born actor will play Tonowari, who is the leader of the Metkayina, the reef people clan,” writes Anthony D’Alessandro for Deadline Hollywood.

“Not only is Cliff a great actor but he is a great person too,” said producer Jon Landau from his Los Angeles office, as reported in the NZHerald.

“No one shines brighter than Cliff. He’s a shining example of the extraordinary creative talents from New Zealand’s film community that have drawn us to produce our films in the country,” he said.

Cliff Curtis is known for his performance in Jane Champion’s Oscar-winning movie The Piano, Once Were Warriors, Training Day, Live Free or Die Hard, and The Last Airbender. He is also currently starring in The Walking Dead.