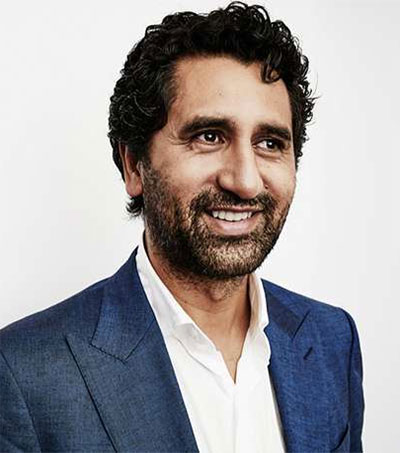 New Zealand actor Cliff Curtis, 50, modestly acknowledges he is not a brand or a marquee name, despite a vast body of work which includes Once Were Warriors, Whale Rider, The Dark Horse, Blow, Three Kings, The Insider, Sunshine, Training Day, Collateral Damage and Crossing Over.

That could soon change as Curtis plays a key role in the latest iteration of Universal’s Fast & Furious franchise, followed by a recurring character in all four of James Cameron’s Avatar epics.

The actor wryly likens joining the franchise to jumping on massive, fast-moving freight train and trying not to fall off. He had watched the previous editions “intermittently” and describes Johnson as very charismatic and engaging.

He plays Tonowari, a chief and leader of the Reef Nation. Uncertain of what to expect before he met the director, he tells Inside Film: “He’s a genius, surprisingly human. I wasn’t too sure if he would be somewhat of a Terminator-type character because of his reputation. He’s just such a lovely, generous, kind, thoughtful man. I was really taken aback by how human he is.”

Later this year Rotorua-born Curtis will be seen in The Sleep, the sequel to The Shining, adapted from Stephen King’s 2013 novel.