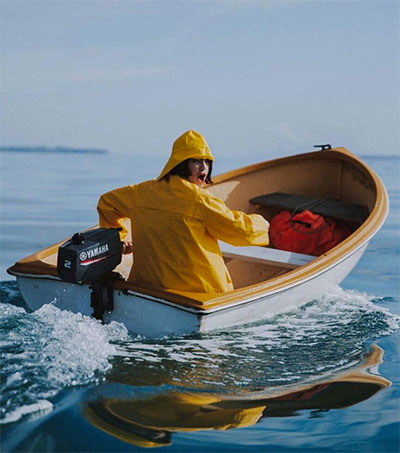 Ten Things You Need to Know About Benee

This 19-year-old Kiwi rules, according to i-D writer Alim Kheraj in a profile of Auckland pop star Benee (formerly Bene) for the British magazine.

Pop is amazing when it kind of confuses you, when songs feel like they don’t make sense but then a great hook, top line, production or lyric (or, even better, a combination of all four) slides in and it all clicks. That’s the effect that Benee with her sometimes breezy, sometimes emotionally wrought, but always catchy approach to pop, Kheraj writes. It’s got R&B licks, slightly hazy guitars and earwormy melodies, with lyrics that make you pause and ponder.

With her debut EP set for release on 28 June and a number of live shows on the cards, (she most recently performed at London’s Waiting Room on 5 June) i-D got Benee to tell them all there is to know about her.

“I had started to take music really seriously in my last year of high school after posting a couple of songs on Soundcloud which got really positive responses,” Benee tells the publication. “When I started university, I was doing a communications degree, but it kind of just felt like it was a distraction at that point. I knew that music was what I really wanted to pursue.

“I just want to explore more ways of creating, not only music but also other kinds of art. I want to have all of my work to contribute to one big art piece. I don’t if that makes any sense, but I just want to create and work with as many different people possible to get a bunch of crazy stuff out there.”