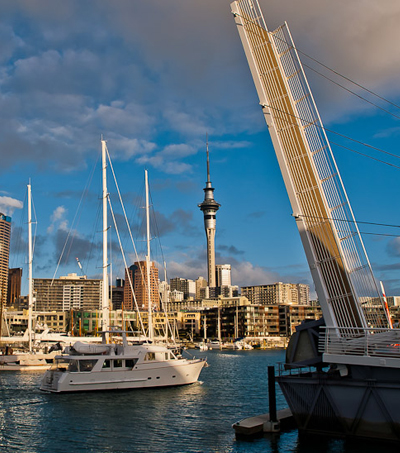 Ten Must See Places in Auckland

Most travellers coming to New Zealand arrive in Auckland – New Zealand’s largest city with a population of 1.5 million.  Auckland lies between two oceans – the Pacific Ocean and the Tasman Sea – and sits on top of a volcanic field. In an article for the German news magazine Stern Till Bartels shares ten attractions you shouldn’t miss in Auckland.